By Nielsen The Best of Denmark 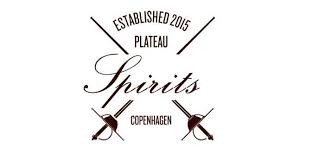 “COPENHAGEN FENCING CLUB” Formed in 1896 as a coveted fencing and ‘louche’ bohemian drinking den. It was mainly for the Copenhagen upper class. It quickly got a reputation, not for the fencing skills but for their drinking skills. But what only very few knew was that they had a secret distillery in the club, which made the most distinguished Aquavit.

Ivan Bazin was born in Russian but had travelled the world as a sailor since the day he could walk. Ivan was a globetrotter, a first mover of his time and foremost a gentleman.
He were not upper class but everything else and then some, so he became a member of the club based on his unique character, his class and his respect for life itself. Ivan became one of the driving forces in Copenhagen Fencing Club.
He was the one that suggested that they should distil an Aquavit with the finest blue Agave syrup from Mexico combined with fresh dill from the Nordic nature.
It instantly became a classic not only in the club so therefore they chose to call their Aquavit “Touché”.
Over the years the fencing club changed from being place only for people in the upper class to a place for likeminded gentlemen with a passion and respect for life.

There are no reviews yet.

Be the first to review “TOUCHÉ AQUAVIT” Cancel reply
No more offers for this product!

There are no inquiries yet. 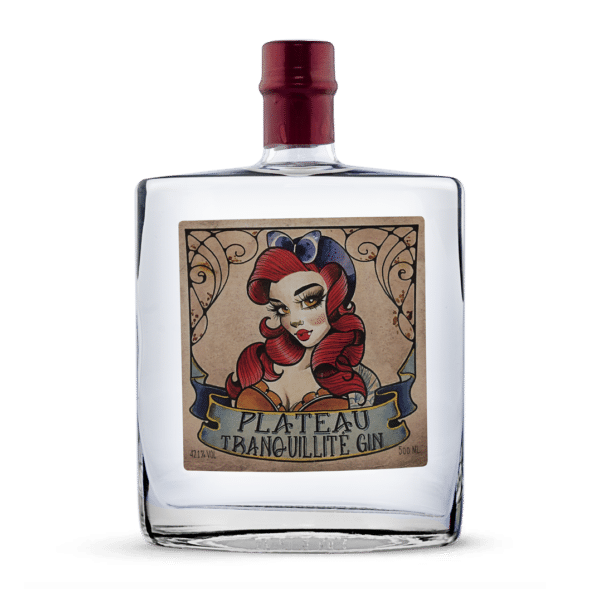 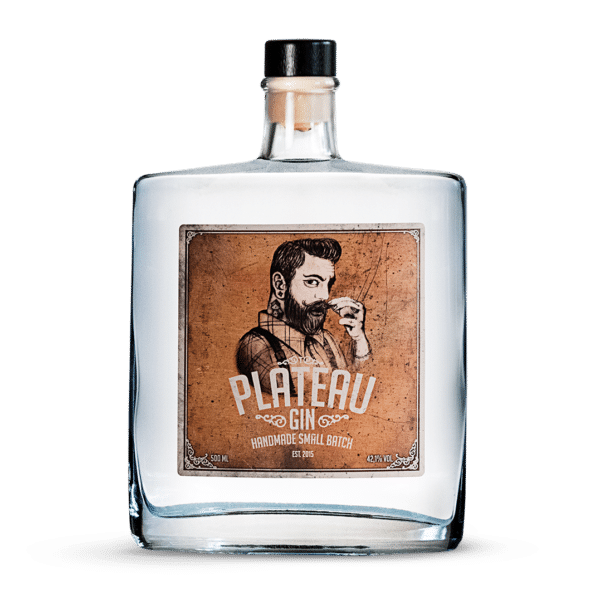 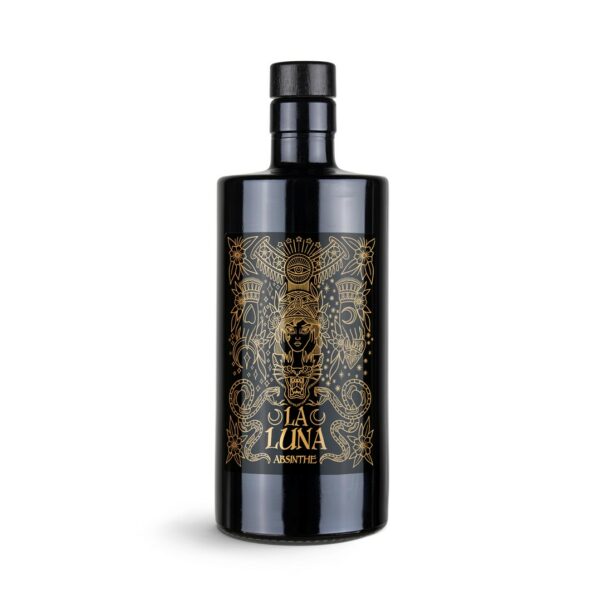